Drivers cited for being unable to transfer their electronic logging device (ELD) records won’t take a hit to their CSA scores, according to the Federal Motor Carrier Safety Administration (FMCSA).

A violation of 49 CFR 395.24(d) — described as “ELD cannot transfer ELD records electronically” — now adds three points against the motor carrier’s HOS Compliance score. However, it will have no effect on the driver’s personal CSA scores.

The FMCSA issued a new set of CSA violation severity tables on January 19, 2023. It includes the addition of 395.24(d) under the HOS Compliance category and indicates that the violation only affects motor carriers, not drivers.

The addition was announced in December but the fact that drivers’ scores are not affected was an unknown until the new severity tables were released.

The change applies to violations received on and after December 1, 2022.

During a roadside inspection, drivers using ELDs must be able to transfer their logs to the inspector electronically. If logs cannot be transferred, officers will rely on the display screen or a printout to verify the driver’s compliance, but the driver may be cited for violating 395.24(d):

“Driver use of ELD. On request by an authorized safety official, a driver must produce and transfer from an ELD the driver’s hours-of-service records in accordance with the instruction sheet provided by the motor carrier.”

Out of 74 hours-of-service violations tracked in CSA, a violation of 395.24(d) is one of only five that will not affect a driver’s personal CSA scores. Those five violations are seen to be out of the driver’s control.

To avoid harm to the company’s CSA scores, ensure that:

Yes, drivers are assigned their own CSA scores. However:

Like motor carriers, drivers who have high CSA scores may be targeted with an intervention (such as fines) following an audit of their employer.

Key to remember: Violations for failing to transfer ELD data will not harm drivers’ CSA scores, but they do carry three points for the motor carrier. 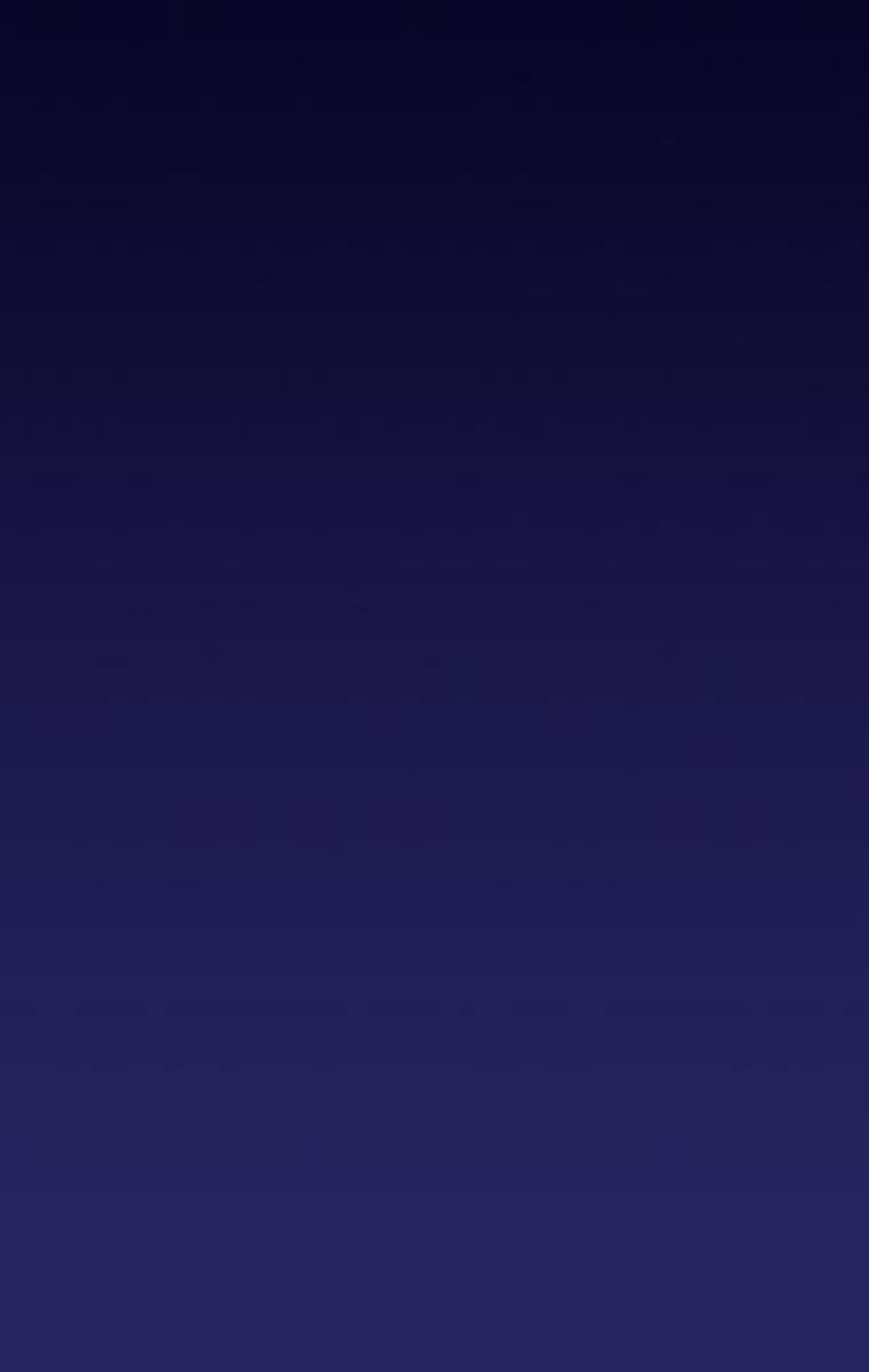 Oh no, an ELD malfunction! What you need to do in 5 easy steps

What does 392.2C mean on a roadside inspection report?

New guidance clarifies when you can propose ELD edits

A new violation is coming to a CSA screen near you!

Is your ELD in danger of dying along with 3G?

Are my drivers exempt from Canada's ELD regulations?

Are my drivers exempt from Canada's ELD regulations?

No report? Was it a roadside inspection or was it something else?