BUILD YOUR PROFILE
Already have an account?
LOG IN
CONTINUE
FREE TRIAL UPGRADE!
Thank you for investing in EnvironmentalHazmat related content. Click 'UPGRADE' to continue.
CANCEL
UPGRADE
YOU'RE ALL SET!
Enjoy your limited-time access to the Compliance Network Professional Trial!
A confirmation welcome email has been sent to your email address from ComplianceNetwork@t.jjkellercompliancenetwork.com. Please check your spam/junk folder if you can't find it in your inbox.
CONTINUE
YOU'RE ALL SET!
Thank you for your interest in EnvironmentalHazmat related content.
CONTINUE
WHOOPS!
You've reached your limit of free access, if you'd like more info, please contact us at 800-327-6868.
CLOSE
Featured NewsIndustry NewsRecent Industry Highlights

Keep up to date on the latest developments affecting OSHA, DOT, EPA, and DOL regulatory compliance.

Educate yourself and take action on driver fatigue impairment

Most people are aware of the dangers of drinking and driving but don’t realize that drowsy driving can be just as fatal and likely happens more often than we think. Like alcohol, fatigue impairment slows reaction time, decreases awareness, impairs judgment, and increases the risk of crashing. If you’ve ever been tired and driven to a destination, but don’t really remember the journey or the route you took – that could be fatigue impairment. It is widely understood that driver fatigue is a serious issue for commercial vehicle drivers. Under the Motor Vehicle Transport Act, Transport Canada is responsible for the Hours of Service (HOS) regulations. However, while central to the mitigation of fatigue and fatigue management, HOS rules need to be complemented by additional programs and adopted by the industry. Fatigue is a general term commonly used to describe the experience of being “sleepy,” “tired,” “drowsy,” or “exhausted.” While all these terms have different meanings, they tend to be used interchangeably in the transportation field.

Search by...
Keywords
Focus Area
RegSense provides updated news throughout the day. Stop back frequently so you don’t miss out on the latest happenings! This text needs updating.
All your NEWS are here!
BROWSE INDUSTRY NEWS

Key considerations for prioritizing worker safety during the holiday season

A Texas-based transportation services company and an HR services provider agreed to pay $90,000 to a former employee to resolve a sex discrimination and retaliation charge filed with the U.S. Equal Employment Opportunity Commission (EEOC).

The agreement, announced in late November, resolved a charge alleging that the employee, whose job was to recruit and train new truck drivers, was fired immediately after complaining about discriminatory treatment by a supervisor.

A speed limiter mandate may be coming. How can it benefit carriers?

Speed limiters are a feature within electronic control units (ECUs) capable of governing speed when the vehicle owner sets the ECU to do so.

In May 2022, FMCSA issued a Notice of Intent (NOI) to publish a mandate on speed limiters, which is expected in 2023. The notice did not outline a maximum speed limit but would apply to heavy-duty trucks manufactured after a specific date, possibly 2003.

But what is the NSC and what are the standards? It’s a complicated answer because there are 16 standards involved. The NSC is designed to create a comprehensive code of minimum performance standards for the safe operation of passenger and commercial vehicles. The NSC provides guidance for legislative, regulatory, and administrative action by each jurisdiction and focuses on three components: 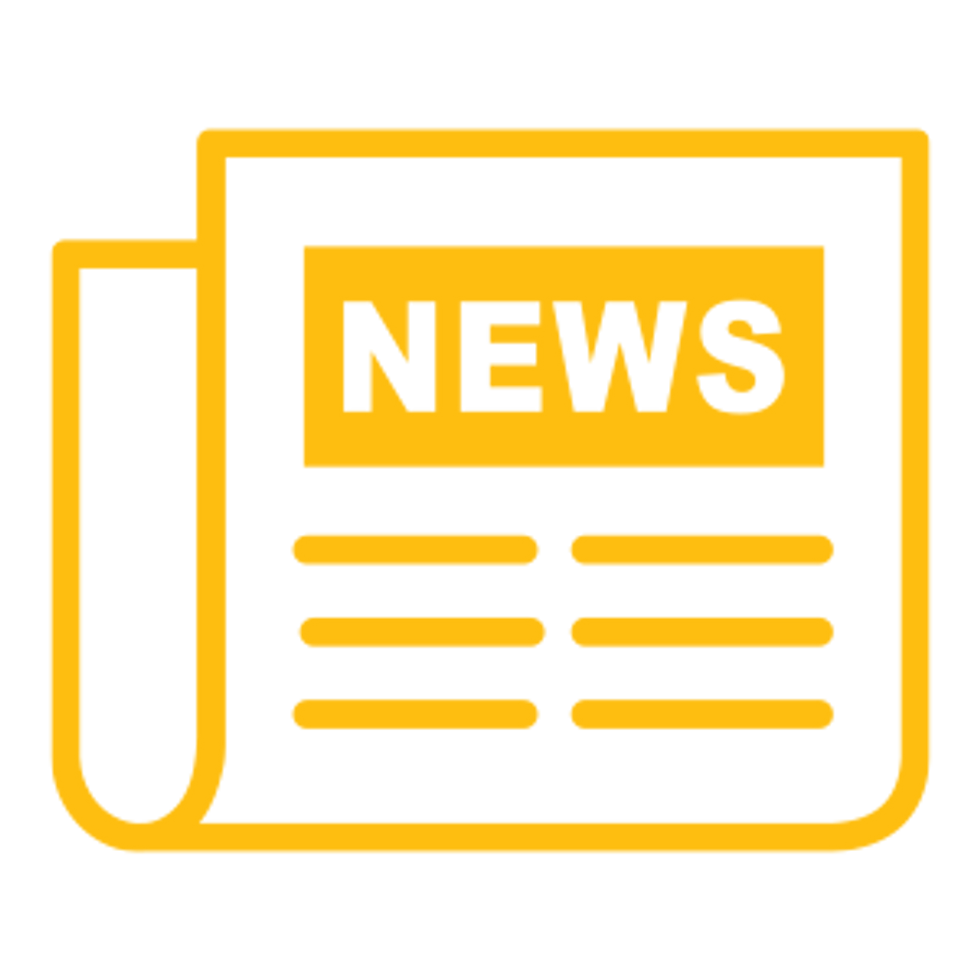 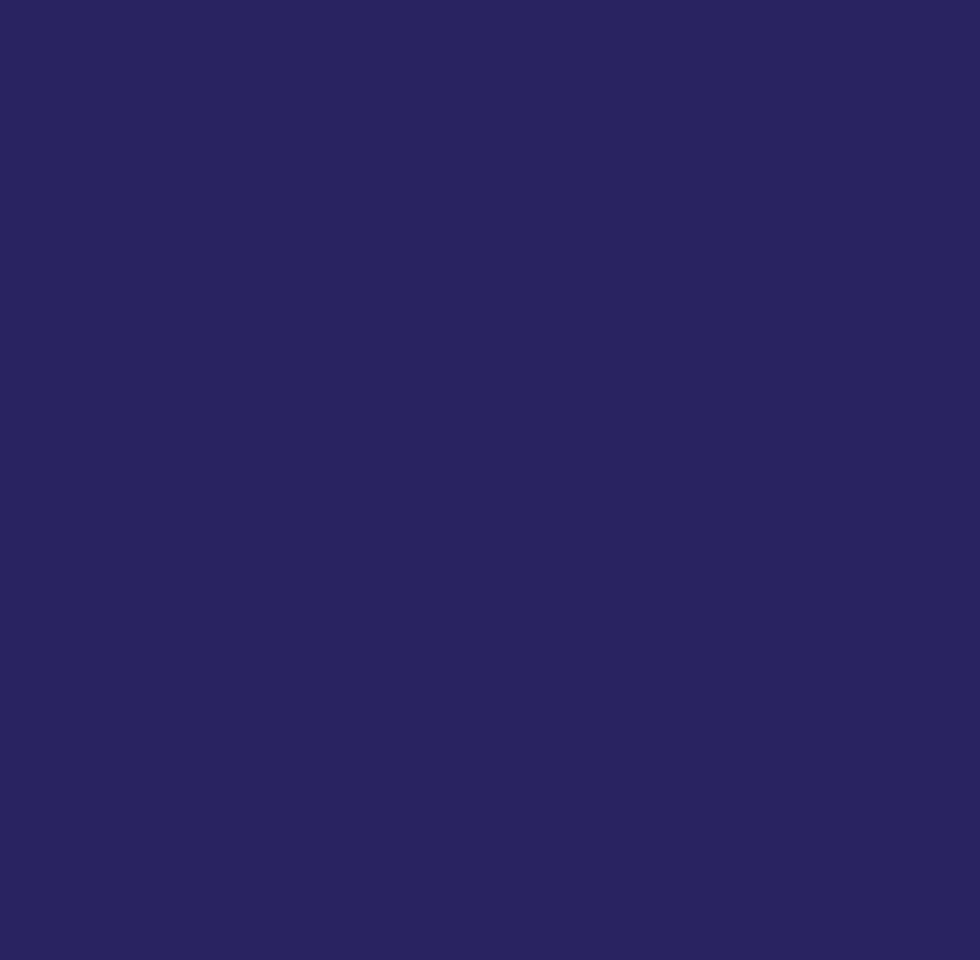 The Respect for Marriage Act (HR 8404) is a bill in the U.S. Congress that, if enacted, would repeal the Defense of Marriage Act. The bill would replace provisions that define aspects of marriage for purposes of federal law (such as the FMLA).

Potential changes include, for example, replacing the provision that says marriage is between a man and a woman, as well as the term spouse as being a person of the opposite sex. Revised provisions would recognize any marriage that is valid under state law.